The composition of the Executive Committee was as follows: 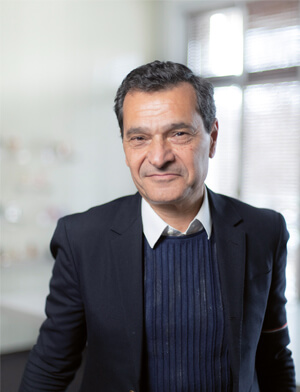 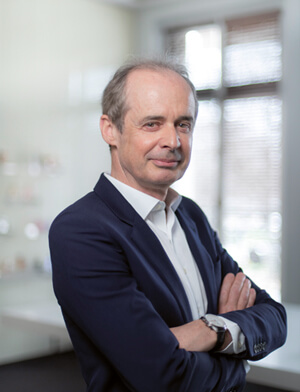 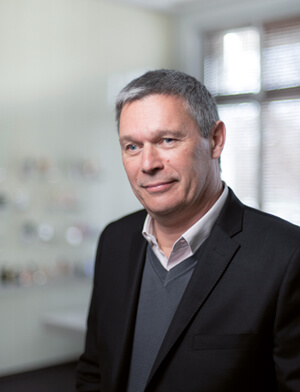 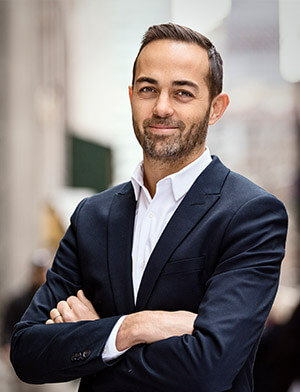 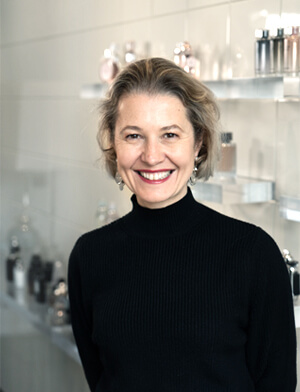 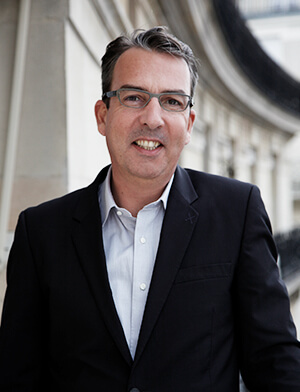 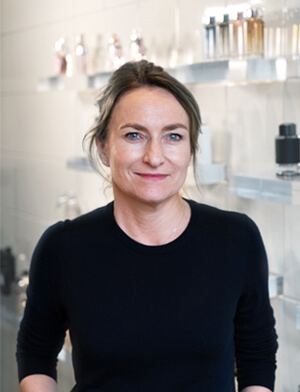 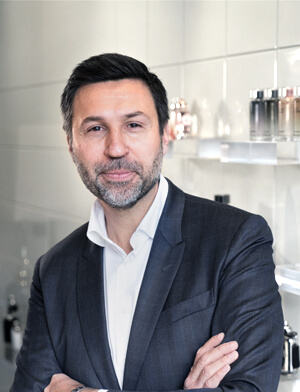 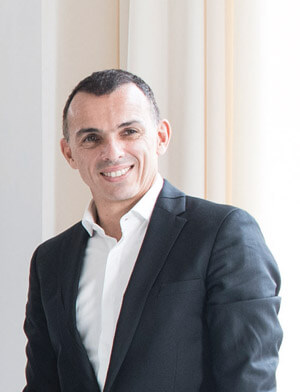 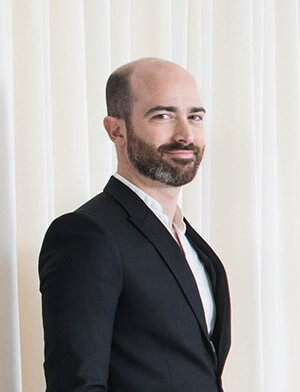 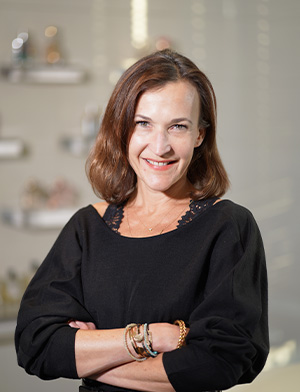 Frédéric Garcia-Pelayo, 63, EPSCI international exchange program graduate of the ESSEC Business School, has been Vice President for Export Sales of InterparfumsSA since 1994 and Executive Vice President since 2004.

Philippe Santi, 60, graduate of the Neoma Business School (École Supérieur de Commerce of Reims) with a degree as a public accountant, has served as the Chief Financial and Administrative Officer of InterparfumsSA since 1995 and as Executive Vice President since 2004.

Philippe Benacin, 63, a graduate of the ESSEC Business School and co-founder of the Company with his partner Jean Madar, has served as Chairman-CEO of InterparfumsSA since its creation in 1989.
Philippe Benacin steers the strategic course of the Paris-based InterparfumsSA Group and the development of the brands of the portfolio: Lanvin, Rochas, Jimmy Choo, Montblanc, Repetto, Van Cleef & Arpels, Karl Lagerfeld, S.T. Dupont, Boucheron, Coach, Kate Spade et Moncler.

Natacha Cennac-Finateu joined the Interparfums Group as General Counsel in 2018.

Beginning her career at Yves Saint Laurent Couture and Louis Vuitton Malletier, in 2001 she joined CMC Agnès b. where she was tasked with creating its legal department. In 2010, she joined Jeanne Lanvin as an in-house lawyer before becoming its Chief Legal Officer in 2014. Ms. Cennac-Finateu holds advanced degrees in business law (DESS) and criminology.

Véronique DURETZ holds a degree in law and political science and a Master’s degree (DESS) in human resources from IAE (Institut d’Administration des Entreprises). She joins Interparfums as Head of Human Resources in 2018.

In 2016, she joined the AmorePacific Group (Annick Goudal, Lolita Lempicka brands) where she became Head of Human Resources for all European subsidiaries (head office, manufacturing factory, retail and distribution network).

A graduate of IEA Paris, Stanislas Archambault began his career at ADIPAR US in 1997 and then at Annick Goutal US in 2001. He joined the Interparfums team in 2005 as Export Manager.

In 2018, he returned to France and became the company’s Executive Director- Operational Marketing & Digital of the brands Montblanc, Boucheron and Karl Lagerfeld.

Renaud Boisson started his career at Unilever in 1995. After a few years at Ulric de Varens and Yves Saint Laurent Beauté, he held the position of Export Manager in charge of Asia Pacific in 2005.

In 2010, Renaud opened the Singapore office. He is since the CEO of Interparfums Asia Pacific, managing a team currently composed of 16 people.

Jerôme Thermoz began his career at Nickel, a men’s skincare brand that he commercially developed to raise it up to the 3rd place of men’s skincare on the French market.

He joined Interparfums in 2004 as the Executive Director- Sales France.

With his experienced team, he develops all the group’s brands by defining strategies for each of them on the French market and by coordinating its various services:

After obtaining a Masters degree in Economic and Social Administration, Delphine Pommier started her career at Beauté Prestige International (Shiseido) on the Jean Paul Gaultier brand.

She then joined Interparfums in 2000 as a Marketing Manager for the Burberry brand.

Delphine has been the company’s Executive Director- Marketing Development & Communication since 2009 for the brands Lanvin, Van Cleef & Arpels, Jimmy Choo, Coach, Repetto, Paul Smith and ST Dupont. Assisted by her team, she creates and develops fragrances, communications and all elements related to launches in agreement with each of the parent companies and in respect of each brand’s universe.

After Studying International trade, Angèle Ory-Guénard launched her career by creating her ethnic products import company. She then worked at Givenchy for 7 years within the Export and then the Operational Marketing Beauty departments.

In 1991, Angèle joined the Interparfums team performing the European Export Manager functions. She then became the Export Director of the Burberry division.

Pierre Desaulles is currently the Managing Director of the US entity Interparfums Luxury Brands.

After starting his career with Parfums Givenchy and Cartier Maroquinerie, this HEC graduate returned to his first love and the perfume industry by joining Philippe Benacin’s Interparfums team in 2003.

For fifteen years, he worked in the marketing team until taking over one of the two poles with a diversified portfolio from Boucheron to Montblanc. In 2018, he left the marketing division and joined the American subsidiary to lead the activity.

A graduate from the University of Bordeaux and from the Bordeaux’s Business School, after a first experience at Alstom then at Nestlé, Axel Marot joined the team Interparfums in 2003 as Supply Chain Manager.

Along with his team, he coordinates all the operations including: