The composition of the Audit Committee was as follows: 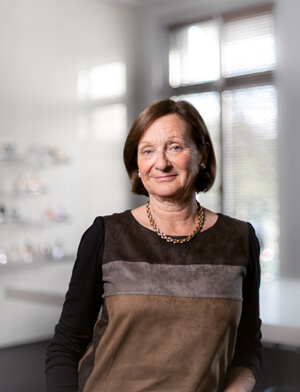 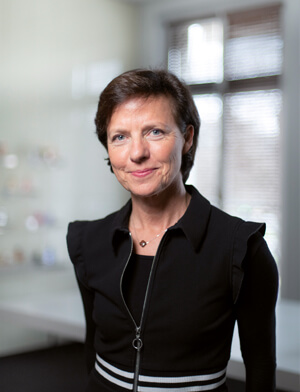 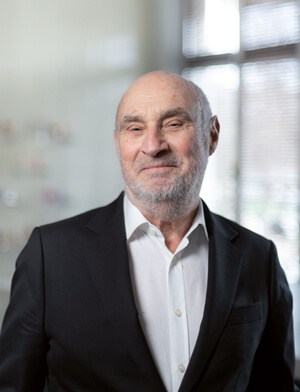 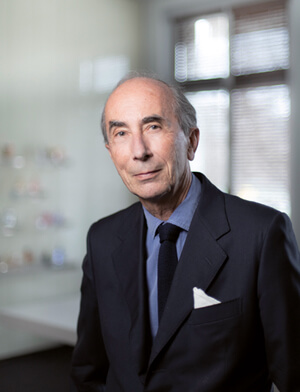 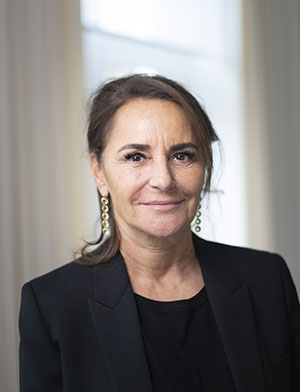 Marie-Ange Verdickt, 59, has a business degree from École Supérieure de Commerce de Bordeaux – KEDGE (1984), and is a member of the French Society of Financial Analysts (SFAF). She began her career as an auditor with Deloitte, then management controller for the computer group, Wang.
In 1990 she joined Euronext as a financial analyst and was subsequently appointed as head of the office of financial analysis. From 1998 until 2012, she joined the  asset management company, Financière de l’Échiquier, as a manager of equity funds specialized in French and European Mid-Caps. She also contributed to developing socially responsible investment practices. Since 2012, she has been an independent Director in different companies.

Offices having expired in the last five years:
– Member of the supervisory Board of Bonduelle (from December 3, 2015 to December 5, 2019).

Dominique Cyrot, 70, has a master’s degree in management from University Paris IX Dauphine. She spent her career from 1973 to 2011 with the French insurer AGF, which has become today ALLIANZ GI, where she was responsible for managing the group’s UCTIS for French large caps then for all French and European Mid Caps. She has served on the boards of investment funds well as numerous SICAVs of the AGF group and also external SICAVs.

Offices having expired in the last five years:
– Director of SECHE Environnement (office expired in April 2015).

Term of office expiring at the close of the Annual General Meeting of April 2025.

Maurice Alhadève, 79, a graduate of Sciences Po Paris and Northwestern University (Chicago) was the Chief Executive Officer of the Luxury division of “Française de soins et Parfums” (Unilever Group), and then, a manager for several companies specialized in the creation of fragrance concentrates: International Flavors and Fragrance (IFF), Créations Aromatiques and Haarmann & Reimer. He was head of the ISIPCA, the school for the creation of fragrances, cosmetics and flavors, located in Versailles, France. He is today a teacher, consultant and cofounder and President of the École Supérieure du Parfum de Paris, providing specialized programs in the fields of creation and management for the perfume industry.

Offices having expired in the last five years: None.

Patrick Choël, 78, a graduate of Sciences Po Paris, was Chairman of the Fragrance and Cosmetics division of LVMH from 1995 to 2004.

Constance Benqué, after serving as a parliamentary assistant for the French Deputy, François d’Aubert, began a career in advertising at the Expansion Group in 1981, where she was quickly appointed Advertising Director (1983-1990). This is followed by a position as Sales Director for the French business magazine, Capital for the Prisma Presse Group (1990-94) and then Chief Executive Officer of Régie Obs, which at the time included the advertising departments of the publications Nouvel Observateur, Challenges and Sciences & Avenir (1994-1999).

Since December 2018, she has served as the CEO, then President (2020) of the Lagardère Group’s media activities (Lagardère News), which include the radio stations Europe 1, Virgin Radio, RFM, and the publications Paris Match, Le Journal du Dimanche and ELLE International

She is a graduate of the University of Paris II Panthéon Assas (Master’s degree in Public Law) and of the Institut d’Études Politiques de Paris (with an advanced degree in Marketing and Communication).

Term of office expiring at the close of the Annual General Meeting in 2026.